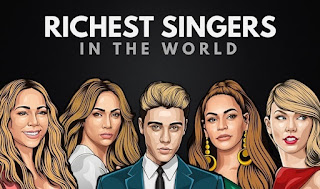 Best Android Apps for Kids to Teach Them (23 App)