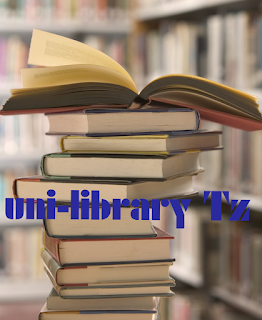 Introduction: Definition, Brief History, and
Taxonomy of Individual Differences .
Why do individuals differ so much in second language attainment
success? After all, every healthy human being in an intact social
environment masters a first language to a degree of fluency that, in
other skill domains, would be recognized as elite or near elite levels…
(Segalowitz, 1997, p. 85)
Ever since the early days of its existence, the field of psychology has been
trying to achieve two different and somewhat contradictory objectives: to
understand the general principles of the human mind and to explore the
uniqueness of the individual mind. The latter direction has formed an inde-
pendent subdiscipline within the field that has traditionally been termed dif-
ferential psychology but recently more frequently referred to as individual
difference research. As the term suggests, individual differences (IDs) are
characteristics or traits in respect of which individuals may be shown to dif-
fer from each other. Admittedly, for many psychologists such differences
constitute mere distractions to their work: How much easier it would be to
formulate valid conclusions and generalizations about the human species if
everybody was alike! Research results would then apply to everyone and,
based on these findings, we would be able to design effective therapy or in-
tervention that would suit all. Thus, in this ideal world “rules and
regulations could be developed to cover all situations, and there would be no
unknowns” (Breslin, 1994, p. 224). Alas, although the distinctness that each
of us displays may be seen by some as a nuisance, it is still there—and the
world may be a better place for it. One of the most important ways in which
the social sciences differ from the natural sciences, in fact, stems from the
existence of individual differences. The molecules of a cell, if treated
identically, will respond identically, whereas human behavior—even that of
identical twins—may vary significantly in response to a certain stimulus.
See also  English Notes : Second Language listening, Teaching and Role....